It's a Bark Mitzvah!

Tune in for tons of dog fun on Modern Family this week!

This week's episode of Modern Family "Strangers in the Night" has a record amount of adorable four-legged animals! Stella's Pug friend Buster is having a "Bark Mitzvah," a lavish party celebrating the squishy-faced dog's coming of age - although I'm not sure what age that is for a dog. Jay convinces Gloria to tag along with him and Stella to this religious ceremony. Even though Buster doesn't read from the Torah or lead any prayers, hilarity ensues when Gloria is overwhelmed by all the different dogs, and even more freaked out by their equally crazy owners. We have over 15 dogs on this chaotic, but incredibly entertaining episode. The party is decked out with posters of Buster, dog decorations and special treats! (We're not sure if the treats are for the humans or the dogs...) 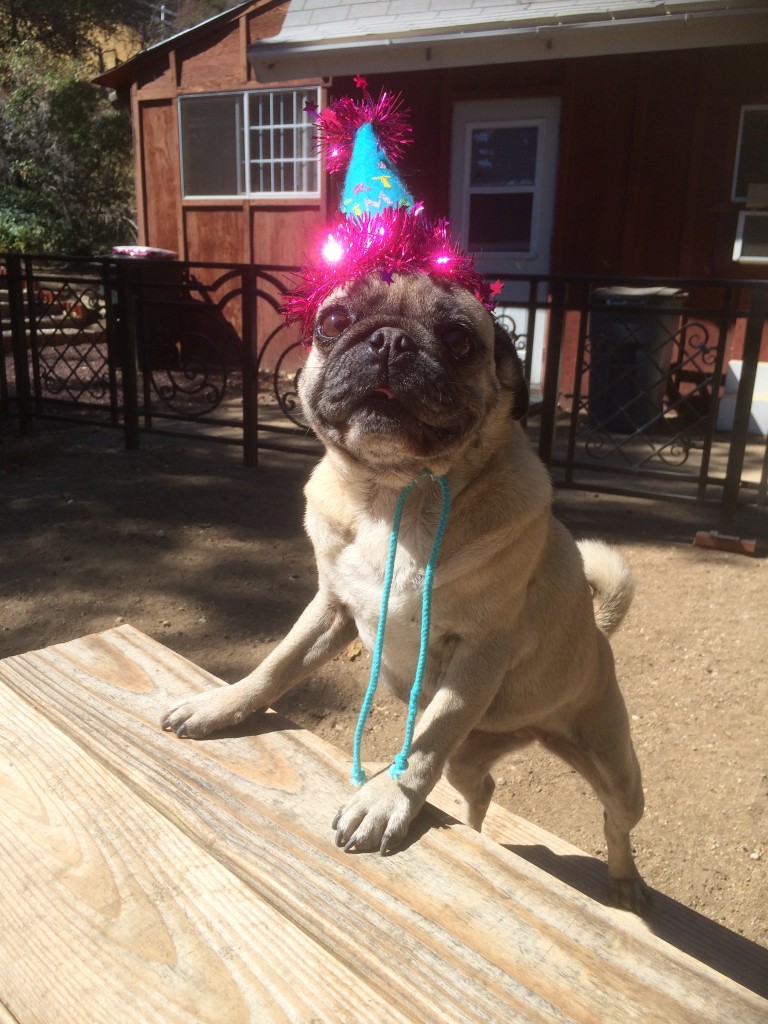 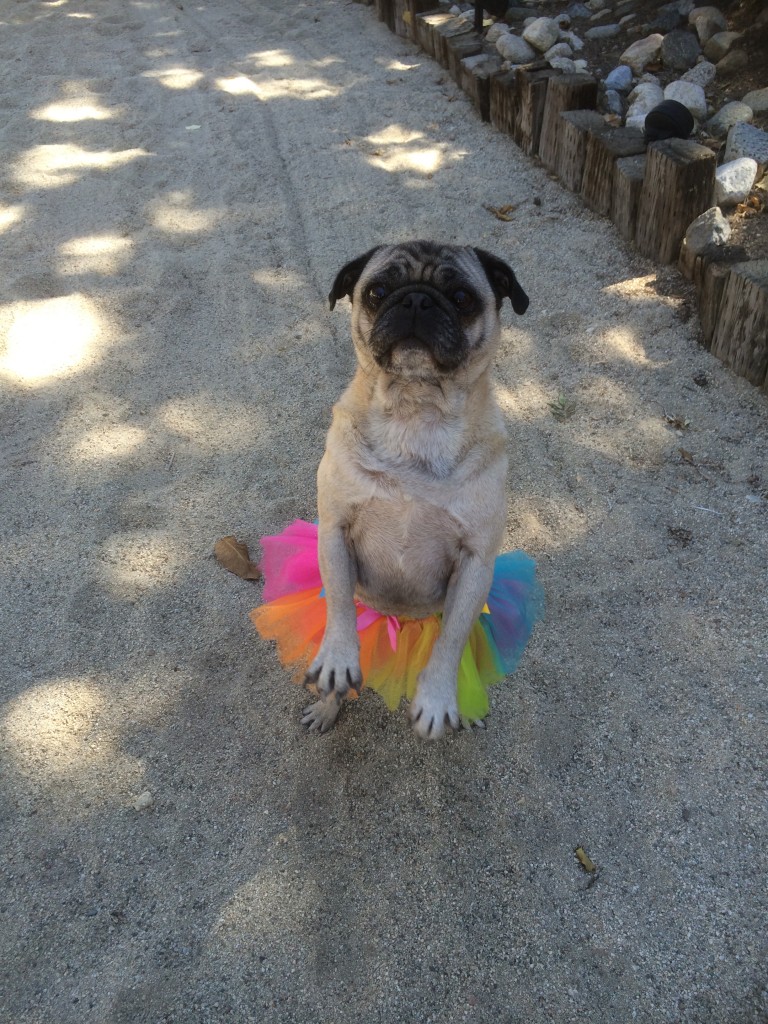 Meanwhile, Cameron and Mitchell also have their share of problems when they decide to help a distressed co-worker by letting her stay at their house for a night. They didn't quite know what they were signing up for though, and quickly realize just how upset this woman is. To make matters worse, they have just purchased a brand new white couch and will do anything to keep it in pristine condition. No one is allowed on the couch - except for Larry, that is.

Be sure to watch the new episode of Modern Family "Strangers in the Night" this Wednesday at 9/8pm Central on ABC. This episode is sure to become one of your all-time favorites!