Lady Dynamite will premiere on May 20th on Netflix. Starring Maria Bramford, the series is based on what she has accepted to be "her life." The occasionally surreal episodes, refracted across multiple periods of the actor/comedian's life, tell the story of a woman who loses - and then finds - herself. 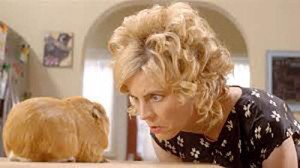 In the process of finding herself, she encounters quite a few animals...

in some interesting situations. 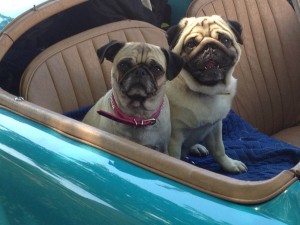 Being the animal lover that Maria is and personally owning a couple of pugs, naturally ours took a huge role in this series.

So don't forget to binge watch, no one will judge! We know we're going to!

If you haven't already seen the trailer, check it out here!