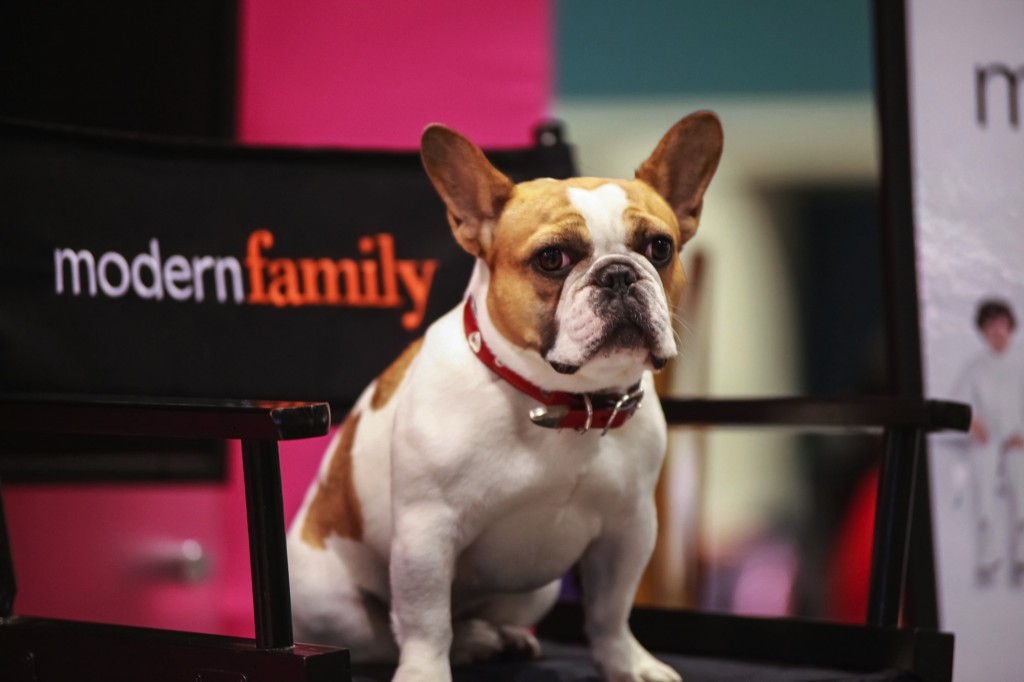 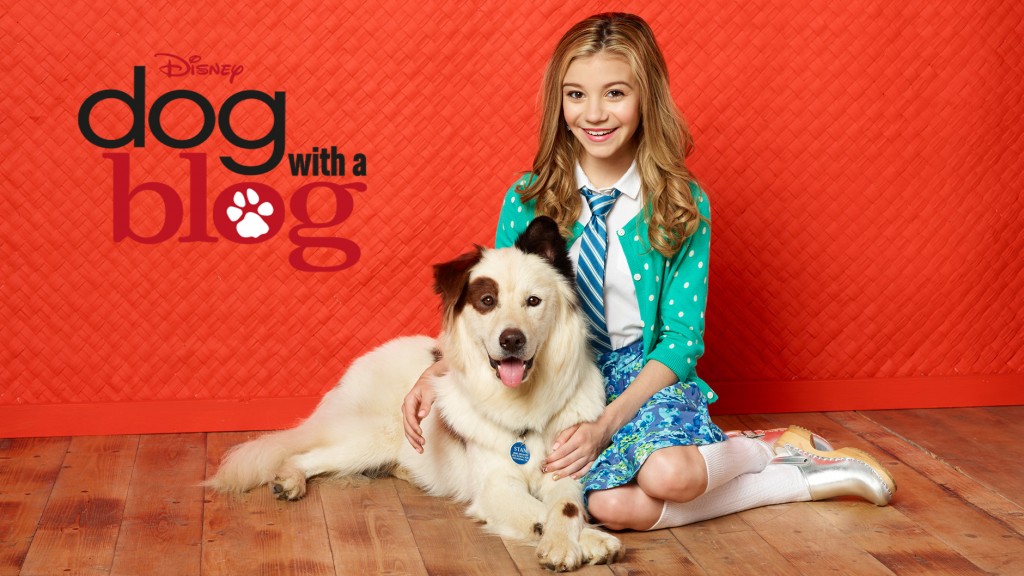 The World Dog Awards will air January 15th of next year and we are proud to announce that 2 of our dogs have been nominated for awards. Beatrice, who plays Stella on Modern Family, and Mick, who plays Stan on Dog With A Blog, are both hounding for votes for the Top TV Dog award. Even though they are competing against each other, these two best friends are so excited to be nominated for this category.

Year after year, Modern Family has taken home numerous awards for their outstanding hard work and we are blessed to be a part of such an amazing cast and crew. This year was also Dog With A Blog's turn for some Emmy's recognition! Dog With A Blog received two Emmy nominations; one for Outstanding Children's Program and the other for  Outstanding Character Voice-Over Performance. Mick walked the Red Carpet with the rest of the cast with pride and style! Our fingers are crossed that Disney will pick Dog With A Blog up for a fourth season.  In addition to the nominations for Top TV Dog, we were also nominated for Top Movie Dog for Seven's very slobbery, and viscous performance in Dumb and Dumber To. 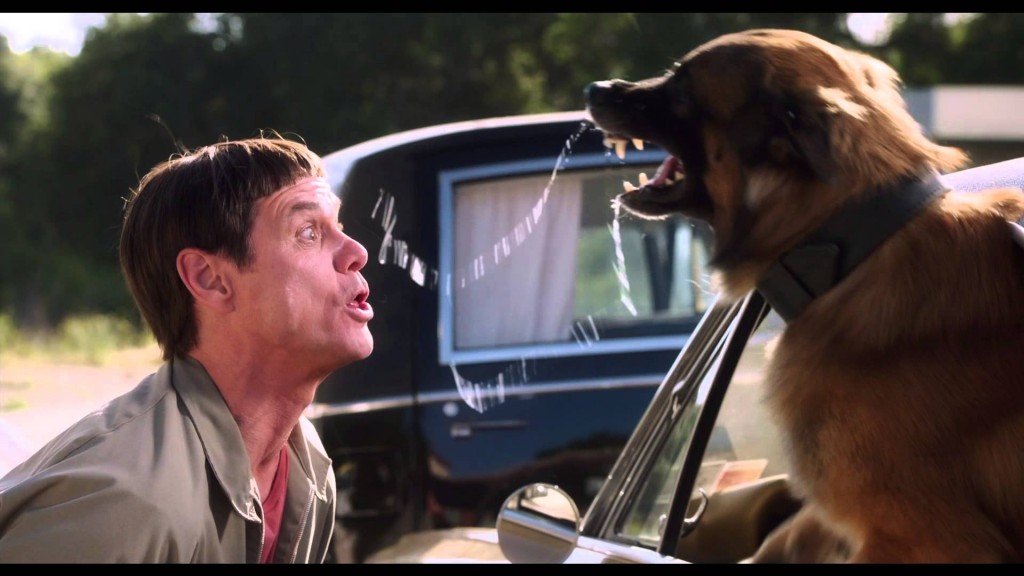 Other awards being presented are Performing Pups, Dog of the Year, Top Trick, Celebrity Dog Selfie, and so many more. These videos, awards, and dogs will have you tearing up one second then laughing the next. To add to the entertainment, George Lopez will be hosting the awards and special doggie guests will make their appearances. What a great way to start out the new year!

To see your favorite dogs win (which are, of course, OURS!), go to http://cwtv.com/world-dog-awards/ to vote now! You can vote as many times as you'd like, but be sure not to wait - voting ends January 10th. Go vote!

(And Happy Holidays, too!)